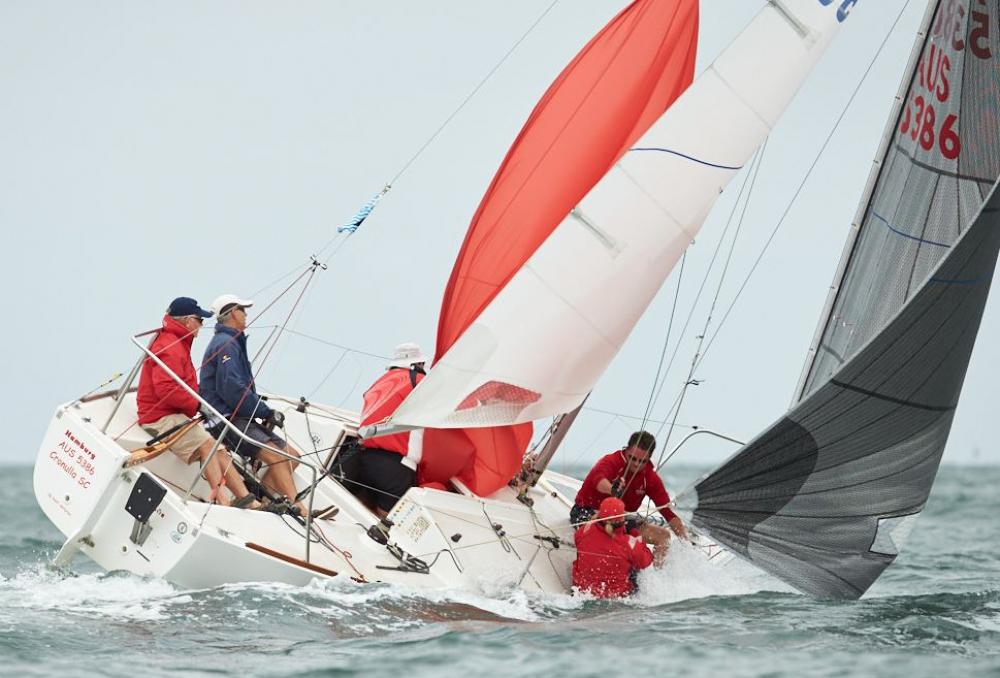 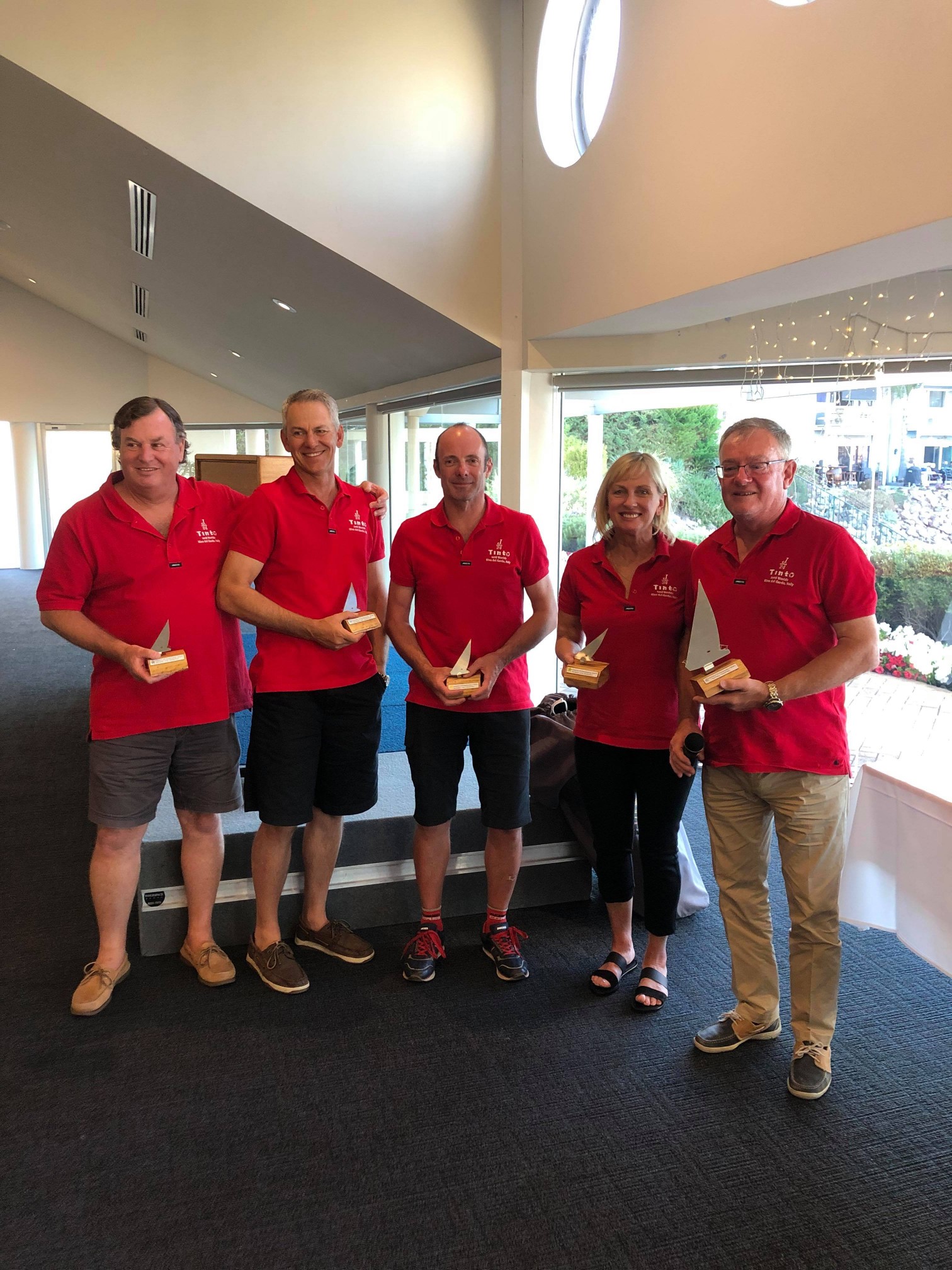 It has taken a while to resolve but following a Redress Hearing regarding Race 4, the final results of the States are as follows:

The Scratch result came down to the final race, when everyone was caught with Genoas up as the wind pumped in at 20-25 kt. Tinto was over at the start but we had to do a quick gybe back to restart. Boatspeed was good and the crew did a great job, we  recovered to second at the first mark, took the lead up the second work and spinnaker set, and won by 30 sec.

Got to be happy with that – bring on the Nationals!