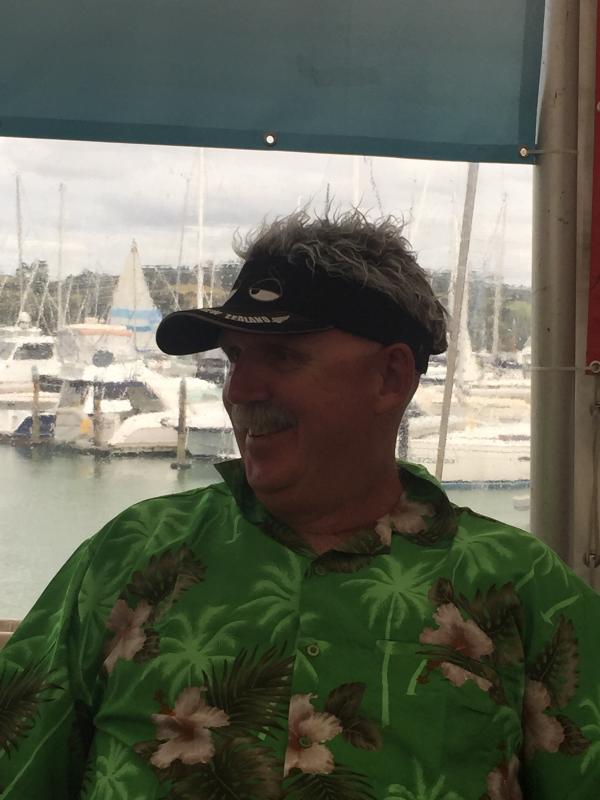 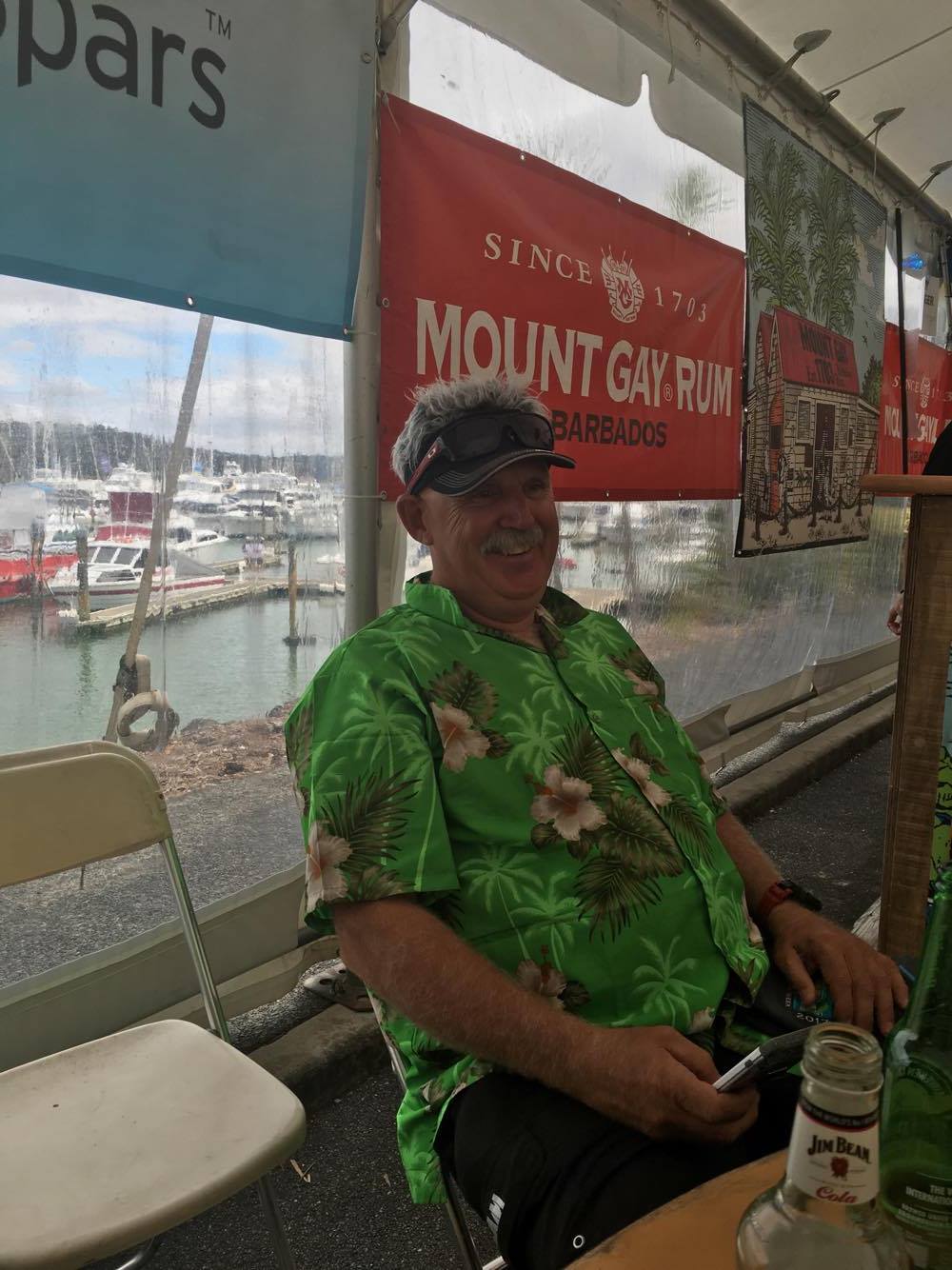 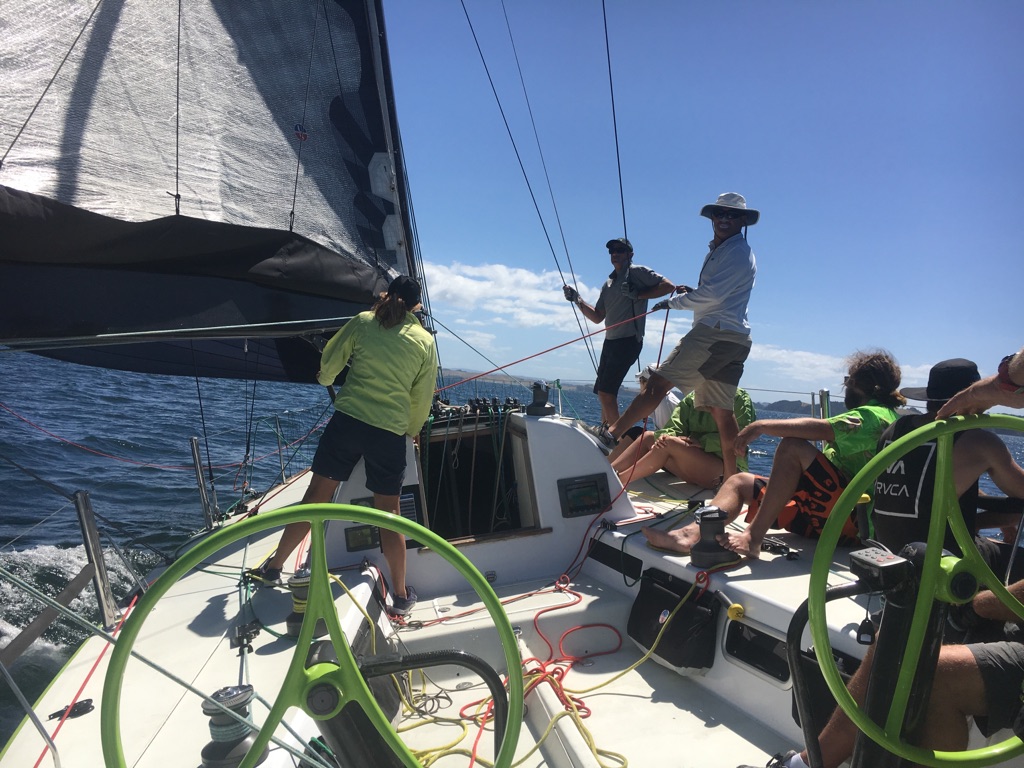 Bruce McKay and Paul Hetherington are in preparations for the around the North Island of New Zealand (RNI) two handed race (http://www.ssanz.co.nz) commencing on the 25th February 2017. 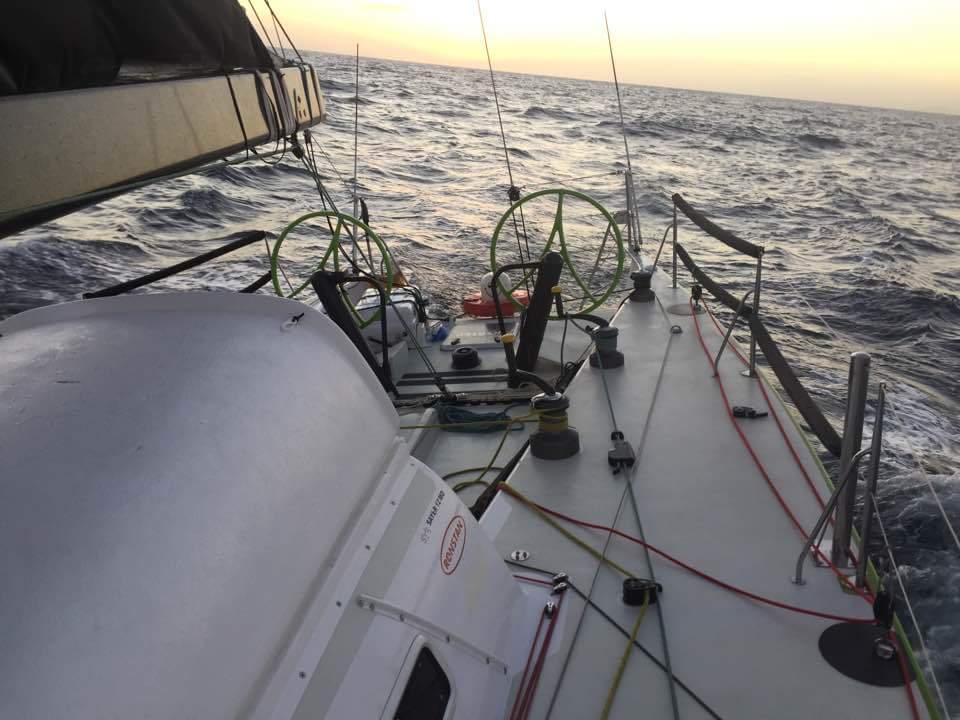 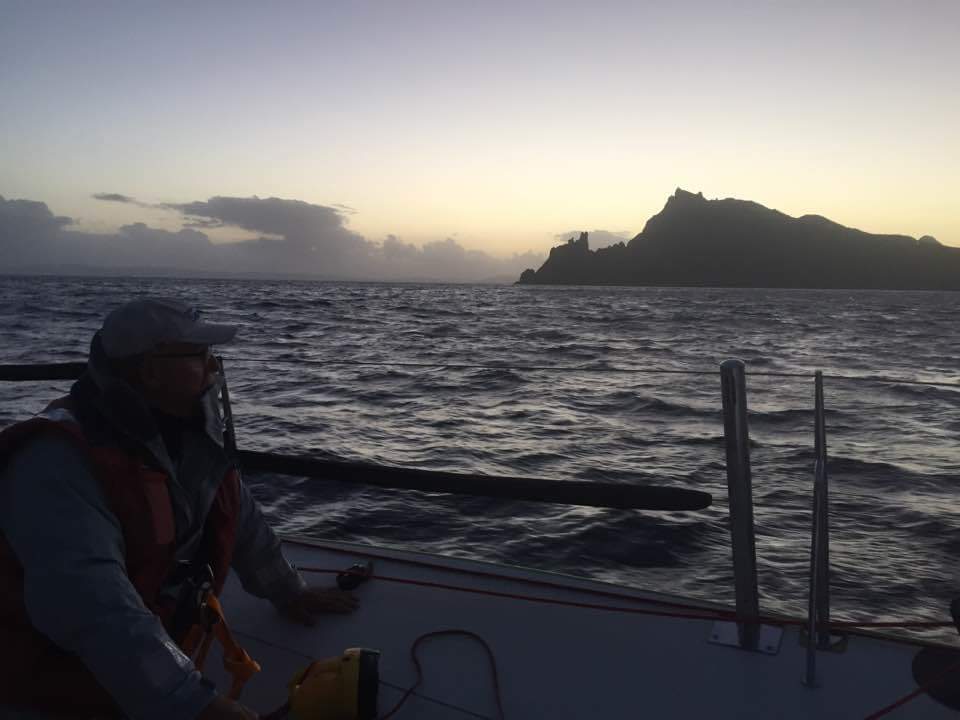 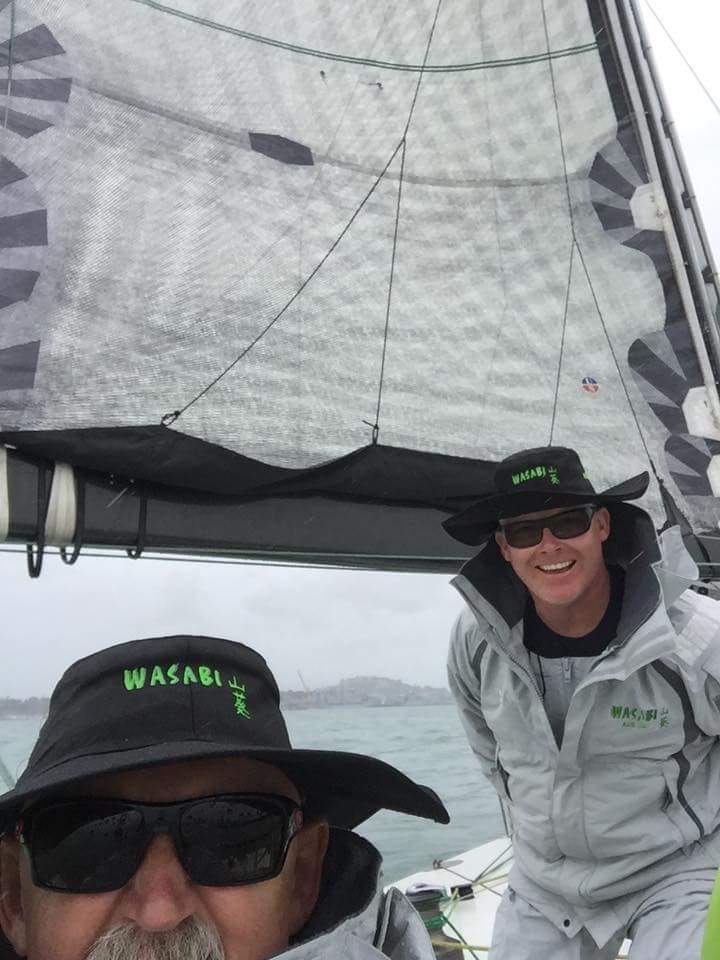 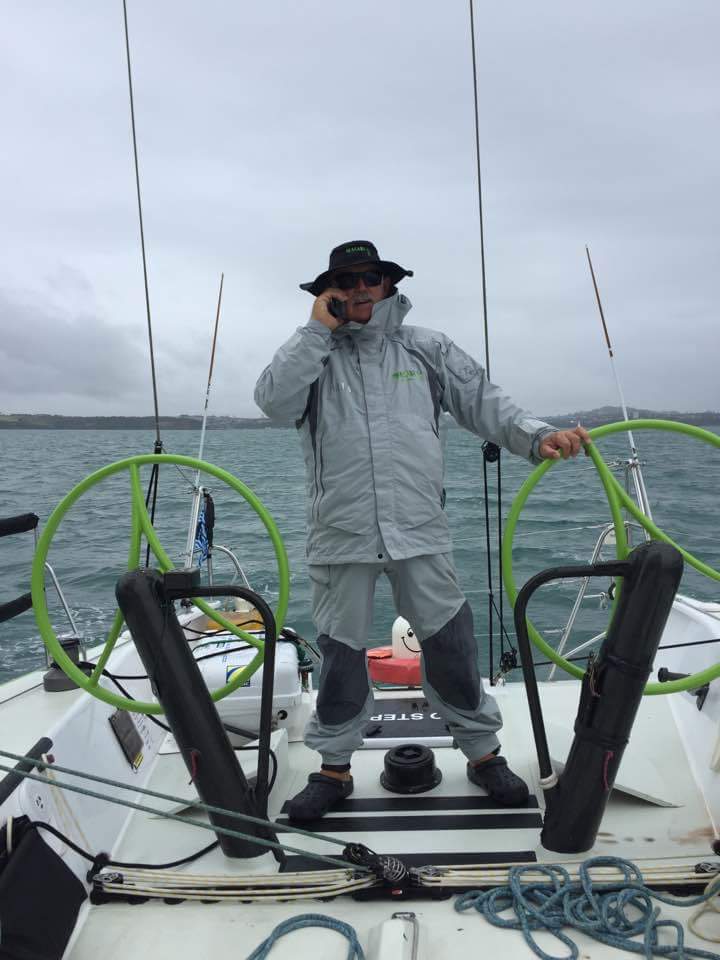 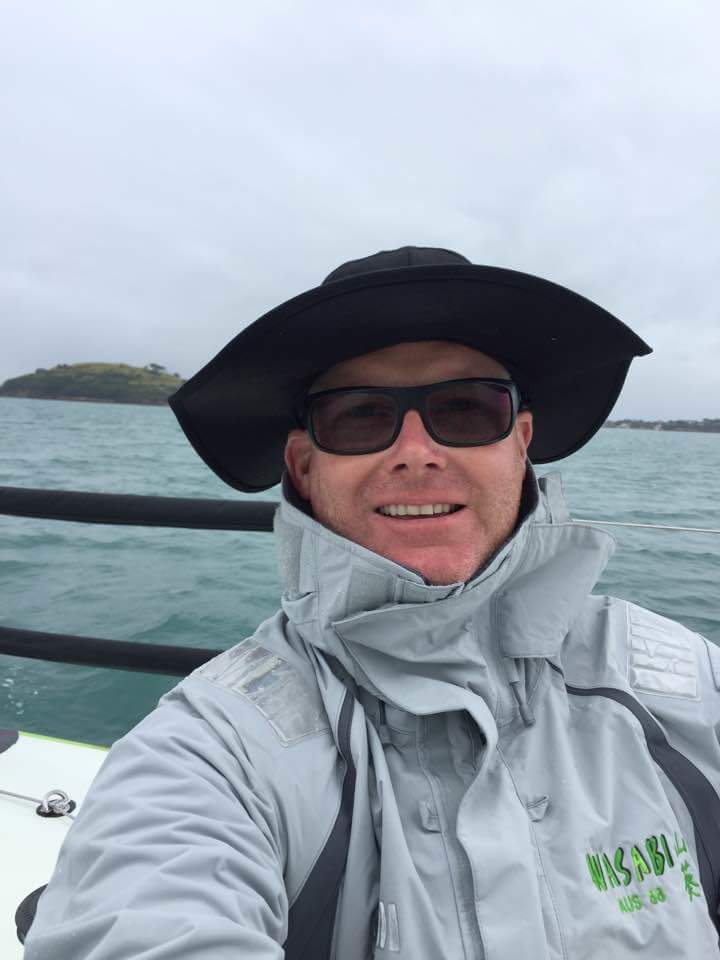 Prior to this WASABI and a full crew (yes more than one or two) will be competing in the Bay of Island Sailing Week (http://bayofislandssailingweek.org.nz) in late January 2017.

WASABI was loaded on to the transfer ship over the weekend and is expected to land into Auckland Harbour on the 20th December 2016. 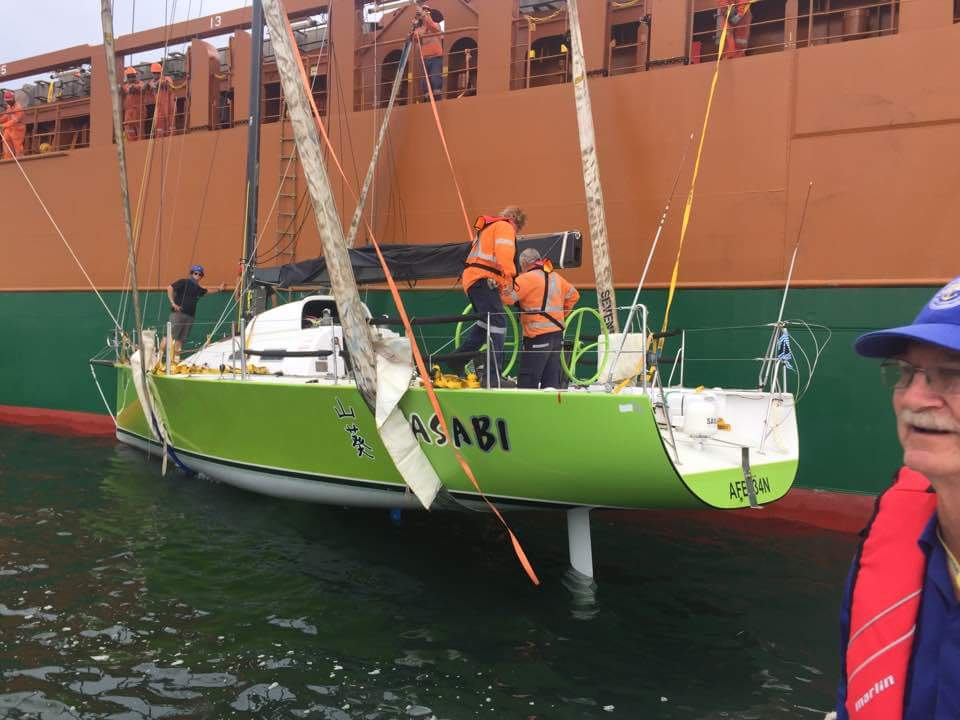 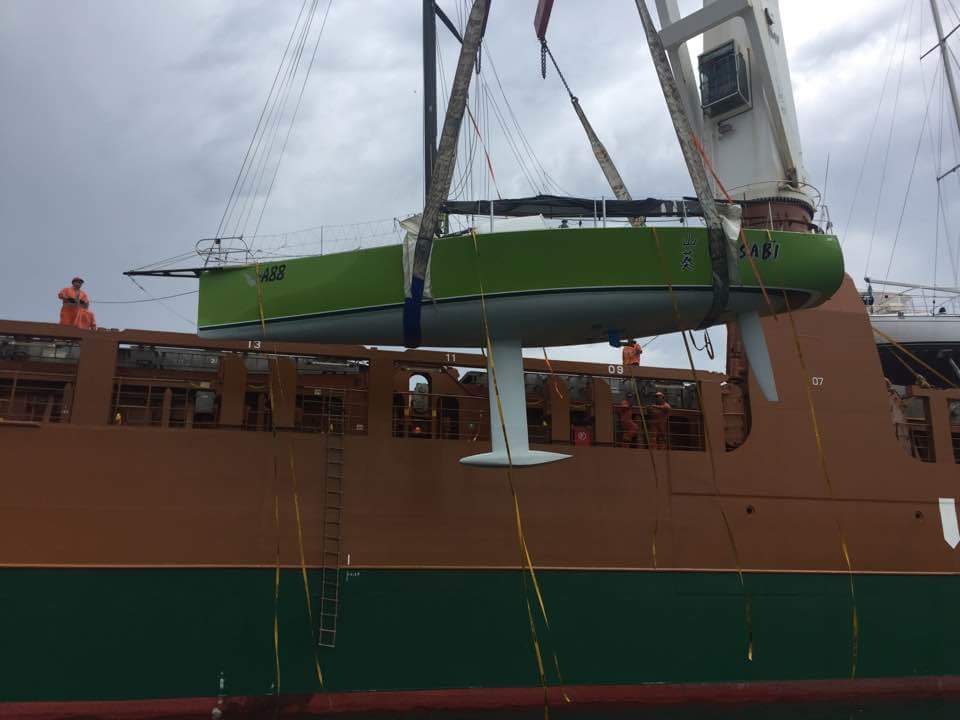