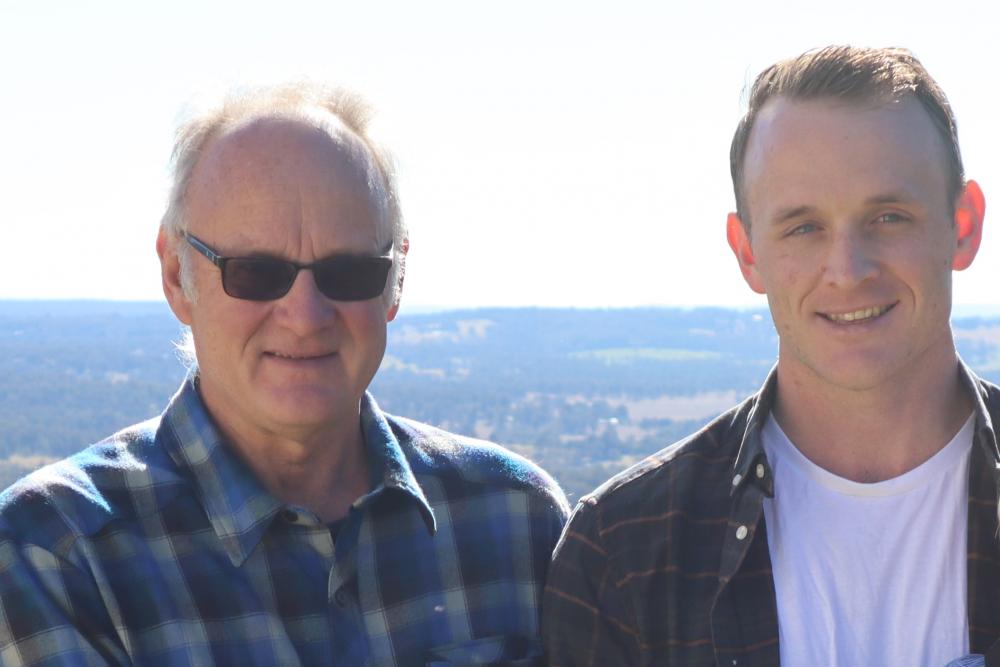 Good luck to all Cronulla Sailing Clubs members heading to Hobart this year.

This year Lexi- is leading the Cronulla Campaine- Peter and Ryan Cush are taking Lexi on the journey south representing Cronulla Sailing Club.

Commemoration Sydney Hobarts have the effect of reuniting some crews, and that is the case here. Cush’s father, Peter, did the 1983, 1986 and 1991 races with his Holland 30, Knuckleduster. Good mates, Phil Adams and Peter Finnegan joined him.

Then in 1994, the 50th race, Peter sailed for Finnegan on Gypsy. Ryan says, “Twenty-five years later, the old man is getting the band back together for the 75th Hobart with Phil, Peter and another life-long mate, Jim Bennett coming along.

I was seven years old the last time I watched Dad set off for Hobart, and having the chance to sail with him this time on Lexi is a bucket list item ticked off.” Father and son has sailed together before, in the Etchells class with Jonathan Harris, including the 2018 Worlds and 2019 Australasian Championship, which has the effect of refining ones skills. 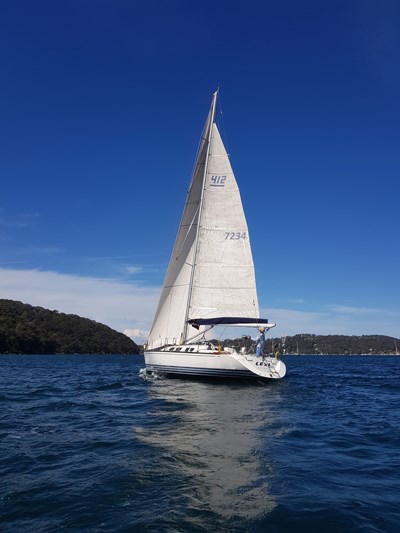 Ian’s Angels spread their Wings for a good cause

Article by MySail founder Deborah Dalziel. Photos supplied by the crew of Wings.

For the crew of SV Wings the 75th Rolex Sydney Hobart Yacht Race is significant in many ways.

First of all, the team includes four fantastic female sailors. In a team of 12 this means 33% of the crew are female, much higher than the estimated female participation of less than 10% across the fleet.*

Secondly, the crew on Wings are also using the race to raise much needed funds for The Kids’ Cancer Project, with a goal of raising $75,000. They have already raised almost $20,000 towards their goal and hoping to get the rest locked away before they set sail on the 26th.

Lastly, six of the team members, including all of the women, are competing in the iconic event for the first time. Although they all have plenty of experience, this is a major milestone in the life of any racing sailor.

For anyone with aspirations of one day sailing in this iconic race, learning how others have done it before you not works to inspire but can also provide a possible path to achieving your own ambitions.