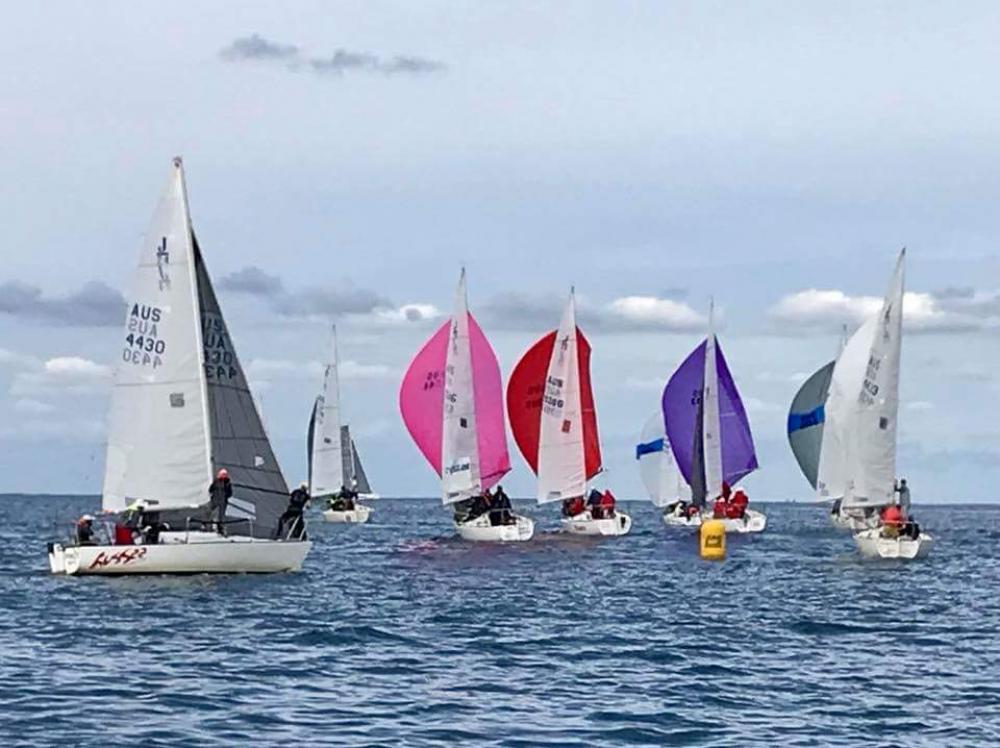 Check out the Drone footage from Race 1 and 2. Thanks to Jacob

So what a difference 24 hours can make……
The Regatta was again hosted by the Cronulla Sailing Club racing in the waters of Bate Bay on
Saturday and the Port Hacking Estuary on Sunday. 14 J24’s made the commitment with 5 hulls from
the harbour, 1 from Botany Bay, and a crew from Melbourne showing the depth and strength of J24
racing.
Saturday began in a light 4-8 knot breeze, Dave Mclachlan, PRO and his team on the start boat got
proceedings underway on time. ACE, David West and his crew, using this regatta in their lead up to
representing Australia at the J24 World Championships in Italy later this year, won the start and the
first race ahead of NSW J24 President, John Crawford on INNAMINCKA in second and Bryce Edwards
driving WOOD DUCK in third.
Second race saw the forever young David McKay in STAMPED URGENT rise to the top, with
INNAMINCKA in second and again new comer to the class WOOD DUCK third.
The PRO kept things moving in a dying breeze and race three got underway. Stephen Wright and his
crew in TINTO, preparing for the J24 Worlds, where successful in first. Dave West and ACE in second
another crew on the way to Italy, with Mr Mckay again making an appearance in third.
The forth and what ended up being the final race for the day saw TINTO again take first with WOOD
DUCK in second and Janette Syme in WILDFIRE arriving in third. Sails were then dropped and each
J24 mounted there 3.5 hp engines of fury for the motor back to Cronulla Sailing Club for an evening
BBQ with the sun disappearing on the horizon.
Day 2 and someone ordered wind right???
With the southerly change hitting early Sunday morning wind was certainly no question for day 2. A
steady 20 knots with 30 knot busters made for some interesting times and some equipment failure.
Race 5 saw the girls from Sandringham Yacht Club, with Kirsty Harris driving HYPERACTIVE win pole
position followed by Mr Consistency TINTO and WOOD DUCK in third. Race 6 and WOOD DUCK
popped to the top followed by again TINTO with INNAMINCKA in third. Race 7 saw WOOD DUCK
again hit first, TINTO in second and STAMPED URGENT in third, Cronulla Boats 1, 2, 3.
This is where the PRO decided enough was enough and racing was concluded. However the crowd
on Bass and Flinders Point had enjoyed watching the colourful sails and inspecting the clean hull of
VERTIGO, Clinton Hood.
Final results, congratulations to Stephen Wright and TINTO first on scratch and handicap, Second on
scratch was Class new comer Bryce Edwards in his dad’s J24, could be an interesting discussion
leading into the States in November. Bryce also achieved 3rd on handicap. Second on handicap was
J24 Southern Sydney Fleet President, John Zagame driving JARGON with third overall going to the
forever young David McKay on STAMPED URGENT.

Lastly events like this are only as successful as the unpaid volunteers thank you to all who contributed on BBQs Driving Support Boats, Dock duties and just generally being there. This list of volunteers is too long to mention them all by name however special mention goes to Jared Macquart, supporting this event since its inception through his professional advice on boat set up, maintenance assistance including supply of tools to effect emergency repairs to INNAMINCKA on Friday afternoon.

Cheers Jared and thanks for the ongoing support.

The next J24 event on the Australian Calendar is the NSW Titles in November, again shaping up to be a 20 plus hull event. 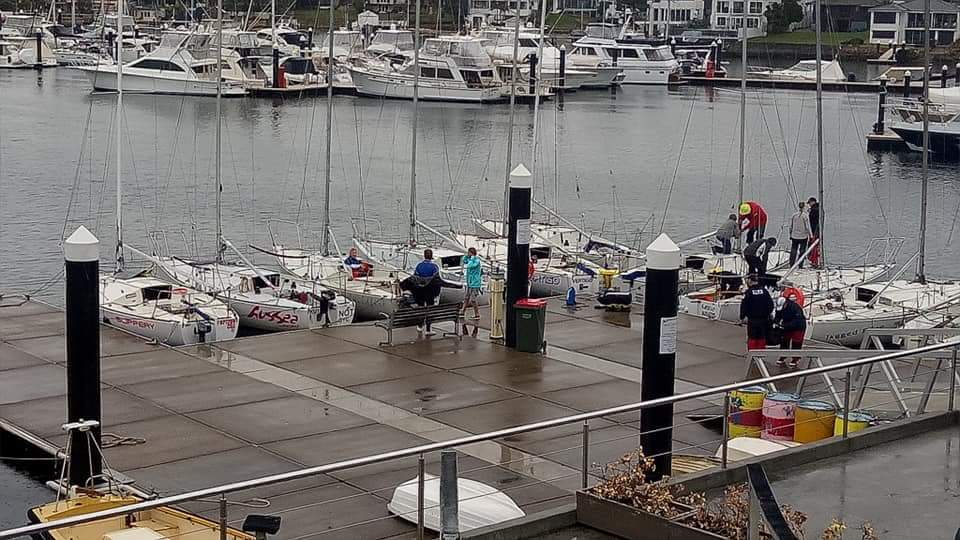 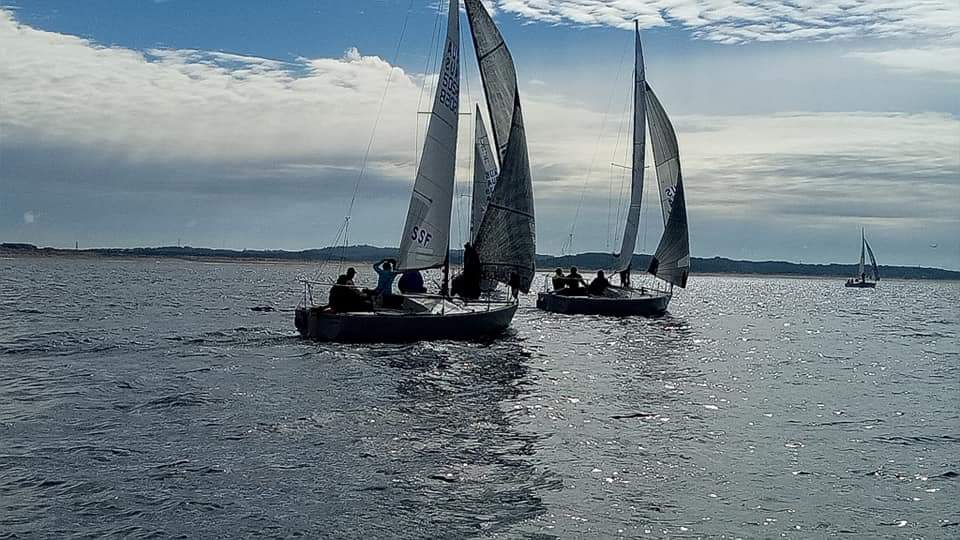 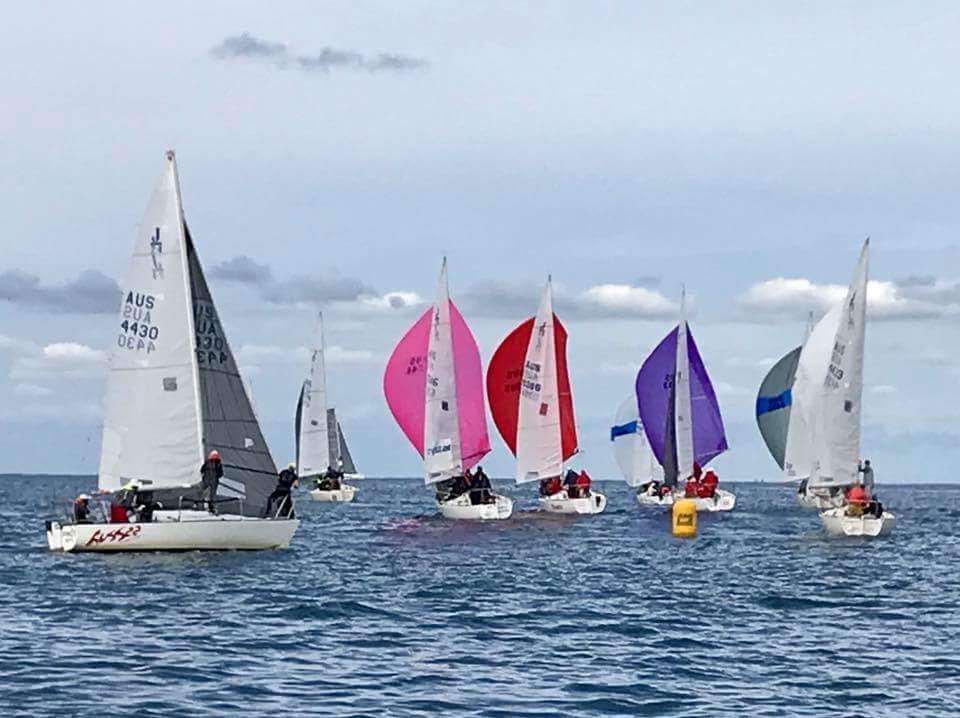 Special thanks to the helpers out on the water 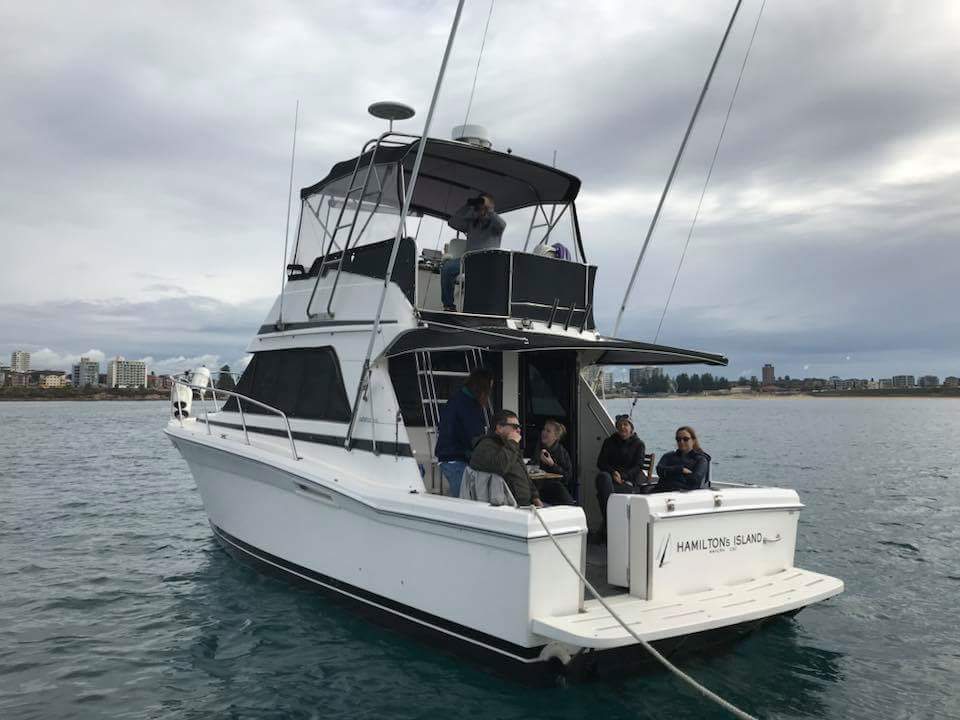 All info can be found with the link below